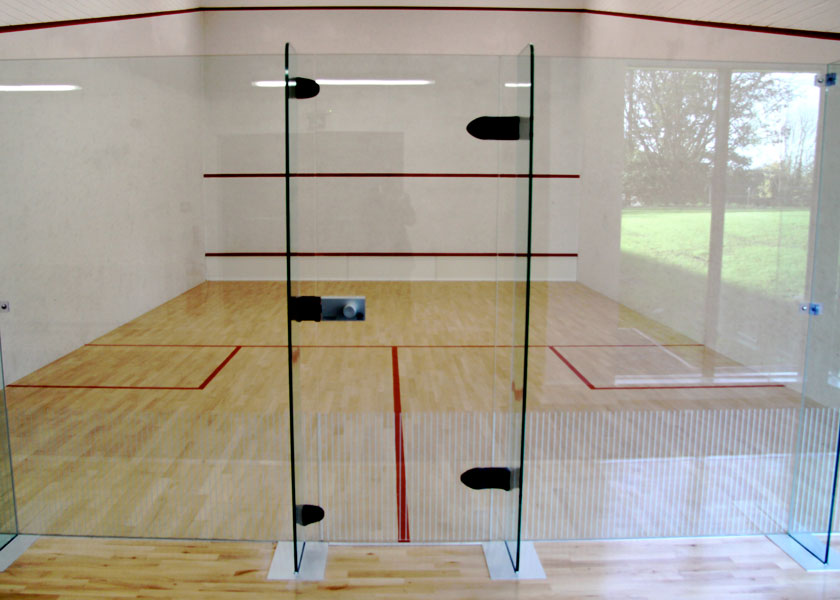 Evesham 1st team was always going to be a marker as to how well Malvern Actives 1st team would cope in the Worcestershire division 2. Any early nerves were settled as Jamie came off the court without dropping a game shortly after James Beswick followed suit just losing the one game, 3-1.

Gary Gilburd faced his toughest test yet and this proved to be too much for him on the night as he was second best to experienced Tom Bomford.

Two 5 game thrillers followed. Anthony Arnold, unfortunately, did not quite have what it took to get over the line so it was left to debutant Rob Haywood who at 2-0 down looked in trouble. His steely determination meant that he got himself back in the game and Malvern back in the match.

A thrilling finale saw him take his match 3-2 with a matching result for the team.