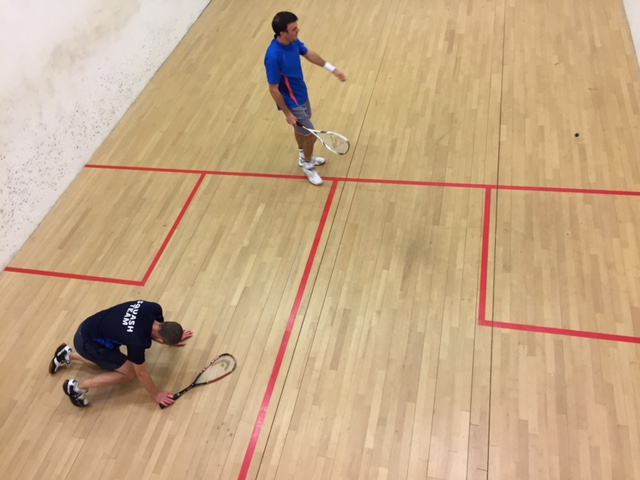 Malvern Active loses to Droitwich 3rds (3-2). A narrow loss for Active who were up against a strong opponent, however took home valuable points.

Gareth kick started the fixture with a 3-1 win, then it was a hard battle for Jamie, who was ultimately pipped 3-2 by his opponent.

A very impressive debut by Gary, who won his match comfortably (3-1). Playing out of position, Anthony was defeated 3-1, but was very unlucky not to take his match into a 5th game decider. Finally, Martin had an epic battle, but ran out of steam, resulting in a 3-2 loss.