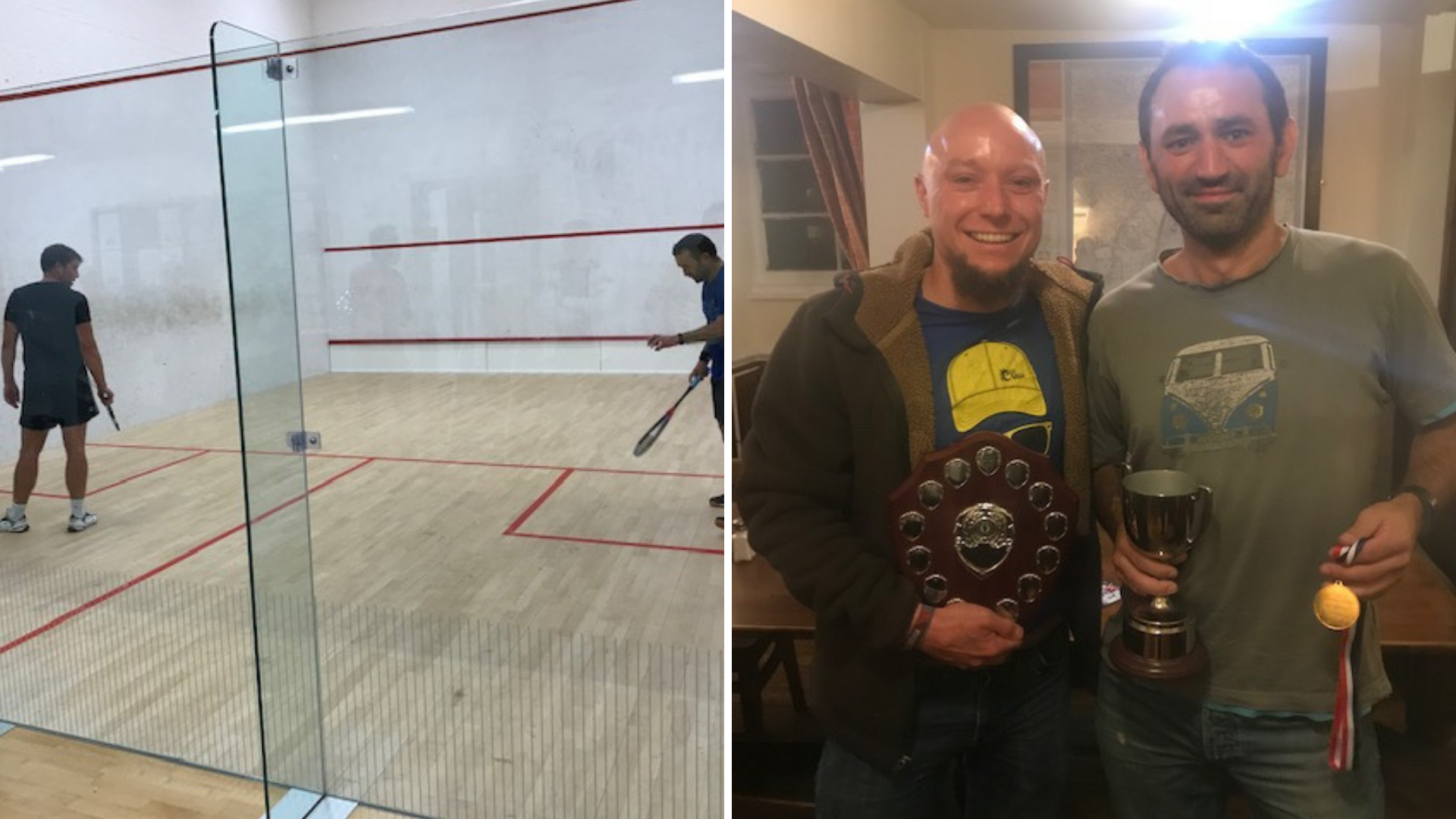 Congratulations to Gareth and Rob who secured victory in the Malvern Active Squash Tournaments.

Gareth Oliver overcame a gruelling semi-final against the reigning champion to proceed to the final where he played Lee Jay. After a very tense first game, Gareth's fitness shone through as he dominated the final match 3-0 - very impressive!

Congratulations also go to Rob Hayward who is our 2018 Malvern Active plate winner. The exciting final match was between Rob and James, where victory came after Rob battled back from being 2-0 down.

A big well done from everyone here at Malvern Active!